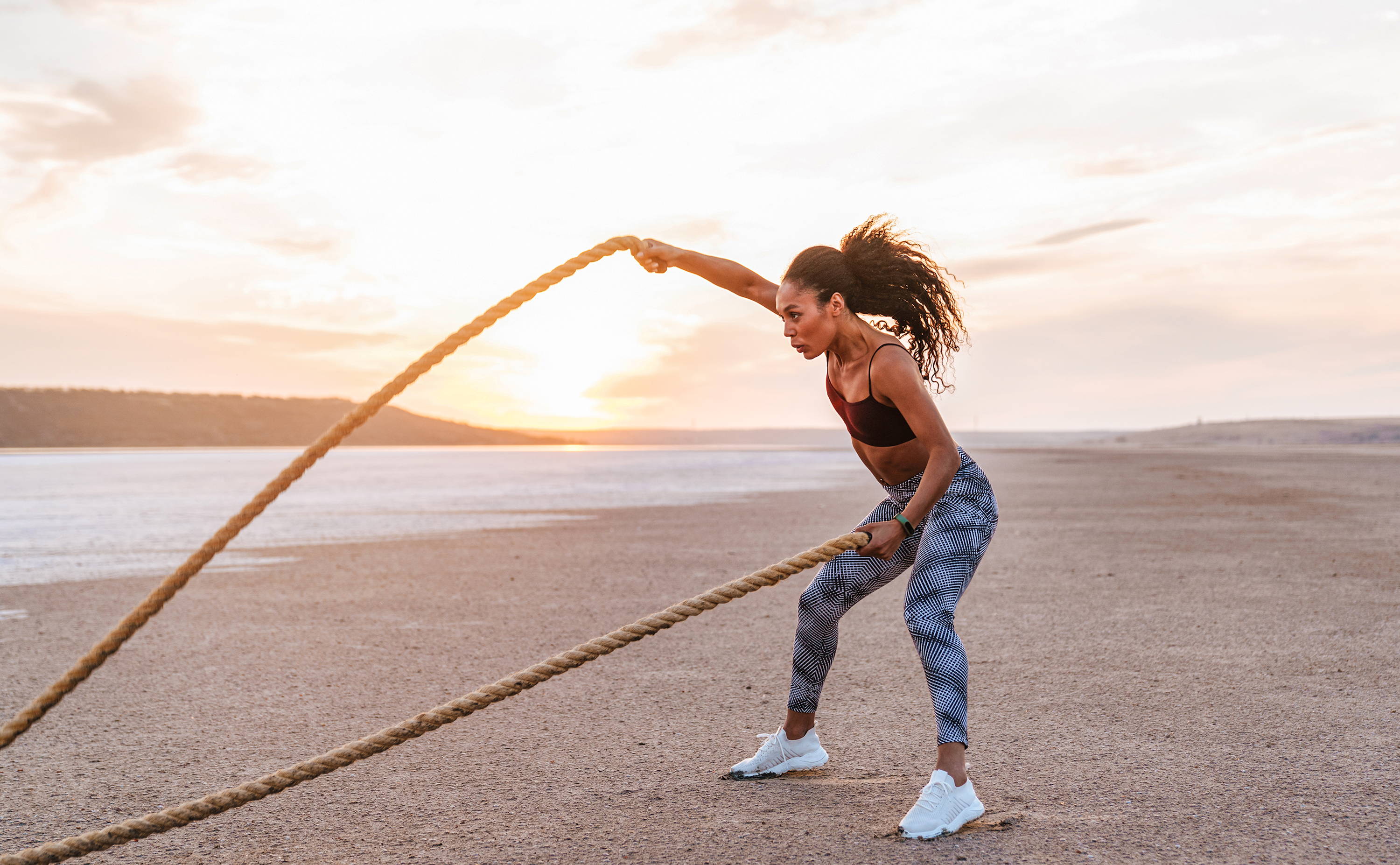 To begin, it’s important to note that creatine’s uses extend beyond the scope of professional athletes. Oftentimes, when advised on best practice for consumption, it’s use is promoted for athletes who partake in ‘high intensity’ exercise. This is often imagined as competitive weight training or elite sprinting, but it’s so much more than that. In fact, “fast-twitch” muscle fibres, which can be reinforced through creatine consumption, are used regularly by the recreational cyclist challenging their partner to a sprint up the hill that used to leave them gasping, the twice weekly tennis player wanting to improve their serve in the latter part of a game, and the basketballer spinning on their heel to make another fast break on a Friday evening after work.

The Power of Creatine: What it is, who should use it

Why is creatine important?

How to take Creatine Monohydrate?

What are the different types of creatine?

When should I be taking Creatine?

How should I take Creatine?

Who should use Creatine?

Can vegetarians use Creatine?

Does Creatine Enhance Recovery after Exercise?

Creatine is one of the most researched natural products in literature and one of the popular supplements among athletes and exercising individuals.

Creatine is a naturally occurring compound which is made from the amino acids L-arginine, glycine, and L-methionine. Approximately 95% of it can be found mainly in muscle tissue with the remaining 5% found in the brain, kidneys, liver, and testes. For a 70kg male around 120g of creatine stored in the body with women having 70-80% lower levels of creatine than males.

People who eat foods such read meat and fish, both which contain creatine, ingest about 2g of creatine per day. There is approximately 1-2g of creatine in 450g of beef.

Why is creatine important?

For our muscles to contract and move we need energy. This energy is provided by a process known as ATP. However, we only have about 40g of ATP stored within our muscles which provides energy for about 2-4 seconds on high intensity running.

When we need to generate energy fast, such as high intensity running, we predominantly use the phosphocreatine energy system. Phosphocreatine is a very high energy source that can produce a large amount of energy at a fast rate, but this can only last between 1-10 seconds. As there is approximately about 120g phosphocreatine available, a depletion of this can be a contributing factor resulting in fatigue during high intensity sprints.

Therefore, creatine supplementation can increase levels of phosphocreatine, which is then used to rapidly regenerate ATP. This means that repeated bouts of high intensity can be maintained. 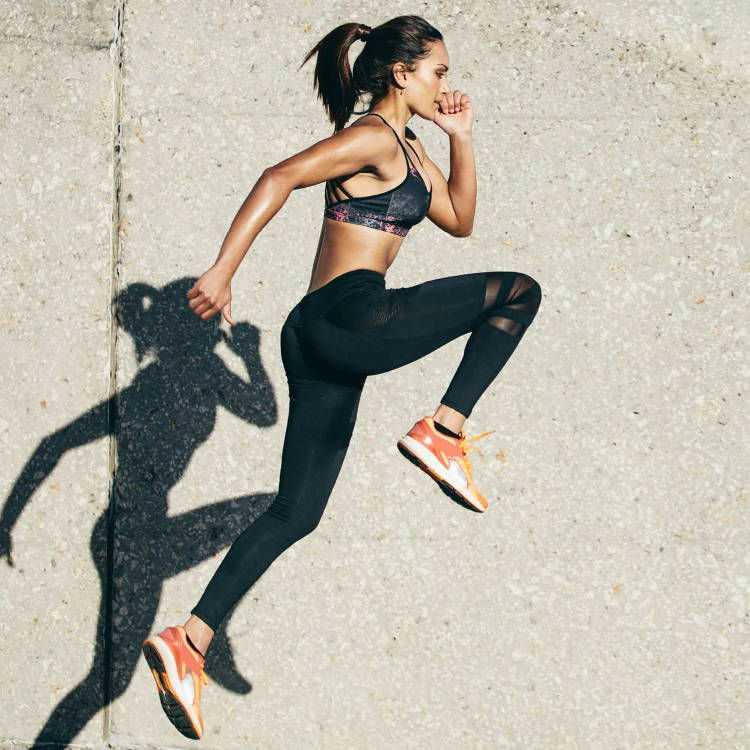 How to take Creatine Monohydrate?

This can be done by supplementing using various protocols that are outlined below.

Creatine Loading Phase. The purpose of creatine loading is to saturate your creatine stores within a short time frame and is the most effective way to increase muscle creatine stores. It involves ingesting 20g or 0.3g of per kg of bodyweight of creatine four times a day for 5-7 days.

The loading phase is not always required. Muscle creatine stores can be increased by consuming a lower dose. Ingestion of 3g of creatine over a 4-week period can increase creatine levels to that of the loading phase. However, this will take longer and as a result you may not get the full performance benefit compared to the loading phase.

What are the different types of creatine?

This form of creatine is said to increase creatine bioavailability. However, supplementing with creatine ethyl ester did show any additional benefit to improving strength and performance.

When should I be taking Creatine?

Creatine is a product that can be consumed at any time of the day, not just for before or after exercise. It is a supplement that can be consumed even on the rest days and should be used after intense exercise to help with recovery. So, mix 1-2 scoops of creatine with Recovery, Whey Protein, or Oat Gain

In a 2013, a study was done which involved consuming creatine either before or after resistance exercise over a 4-week period The conclusion was that creatine was best consumed post exercise. The individuals that consumed creatine post exercise increased their muscle mass by an average of 1.8kg.

How should I take Creatine?

Who should use Creatine?

Creatine can be beneficial for anyone involved in sports such as GAA, football, rugby, cycling, athletics, rowing, or tennis. Having sufficient creatine in the muscle means that you will be able to do repeated sprinting, something which is important for most sports.

Creatine is not just a supplement for the sports individuals. There are benefits of creatine supplementation as we age.

Sarcopenia is defined as a loss of skeletal muscle and function which leads a decrease in muscle strength and performance. To reduce the impact of sarcopenia, a combination of creatine supplementation, increased protein intake and strength training can be beneficial to attenuate these losses in muscle loss and prevent sarcopenia.

Other studies show the positive correlation between creatine supplementation on reduced mental fatigue and improved cognitive function in elderly individuals. 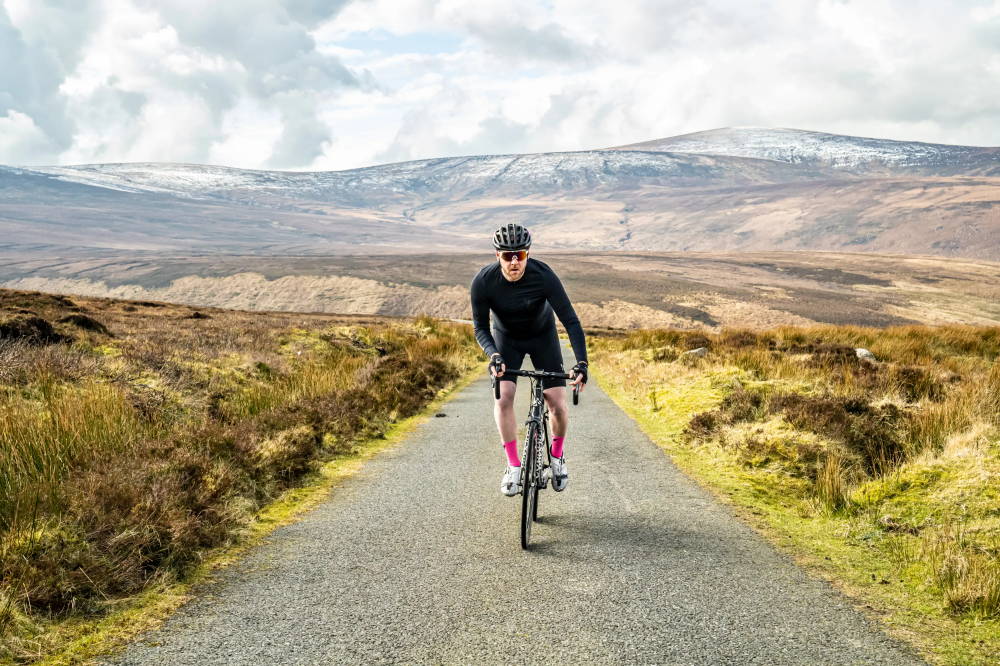 Can vegetarians use Creatine?

Yes, they can. As vegetarians don’t consume meat and fish, foods that naturally contain creatine, they may benefit more from creatine supplementation by significantly increasing muscle creatine stores. It has been reported that vegetarians have lower levels of creatine stores compared to an individual who would consume a diet containing red meat and fish.

What are the benefits of Creatine?

There are multiple benefits of creatine supplementation. Some of these include:

Studies have shown increases in 1RM for strength and power when supplementing with creatine. In fact, in one study there was an average increase in 1RM of 8.2kg. Increases in strength can be as much as 28% depending on the strength training programme. 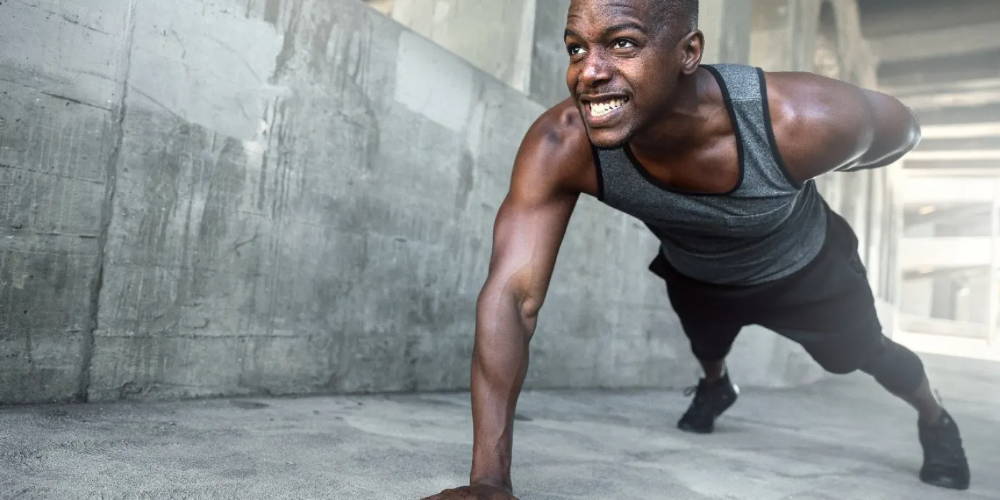 Does Creatine Enhance Recovery after Exercise?

Consuming creatine can also support the recovery process. Mixing it alongside a carbohydrate and protein source may help improve recovery following exercise and reduce muscle damage.

It can also be beneficial for reducing delayed onset muscle soreness, or DOMS as it is commonly known. Endurance athletes can also benefit from creatine to improve recovery. Several studies have shown that creatine loading reduced muscle damage. In addition to this, there was a reduction in inflammation cells.

Conclusion: Creatine supplementation, can aid with recovery following intense exercise and therefore is beneficial for strength athletes and endurance enthusiasts by reducing DOMS as well as reducing inflammation after long endurance events.

Yes, 100% it can be beneficial to support high intensity exercise such as sprints or explosive lifts.
When we need to generate energy fast, such as high intensity running and lifting, we predominantly use the phosphocreatine energy system. This is then used to rapidly regenerate ATP which allows our muscles to contract and move. Therefore, creatine supplementation can increase levels of phosphocreatine, this means that repeated bouts of high intensity can be maintained.

Conclusion: Creatine can provide energy for ATP which is important for high intensity training. Therefore, consuming creatine will help with those repeated bouts of sprinting and explosive lifts which increase total work or volume in a single training session.