4 Benefits of Kinetica Energy for Performance 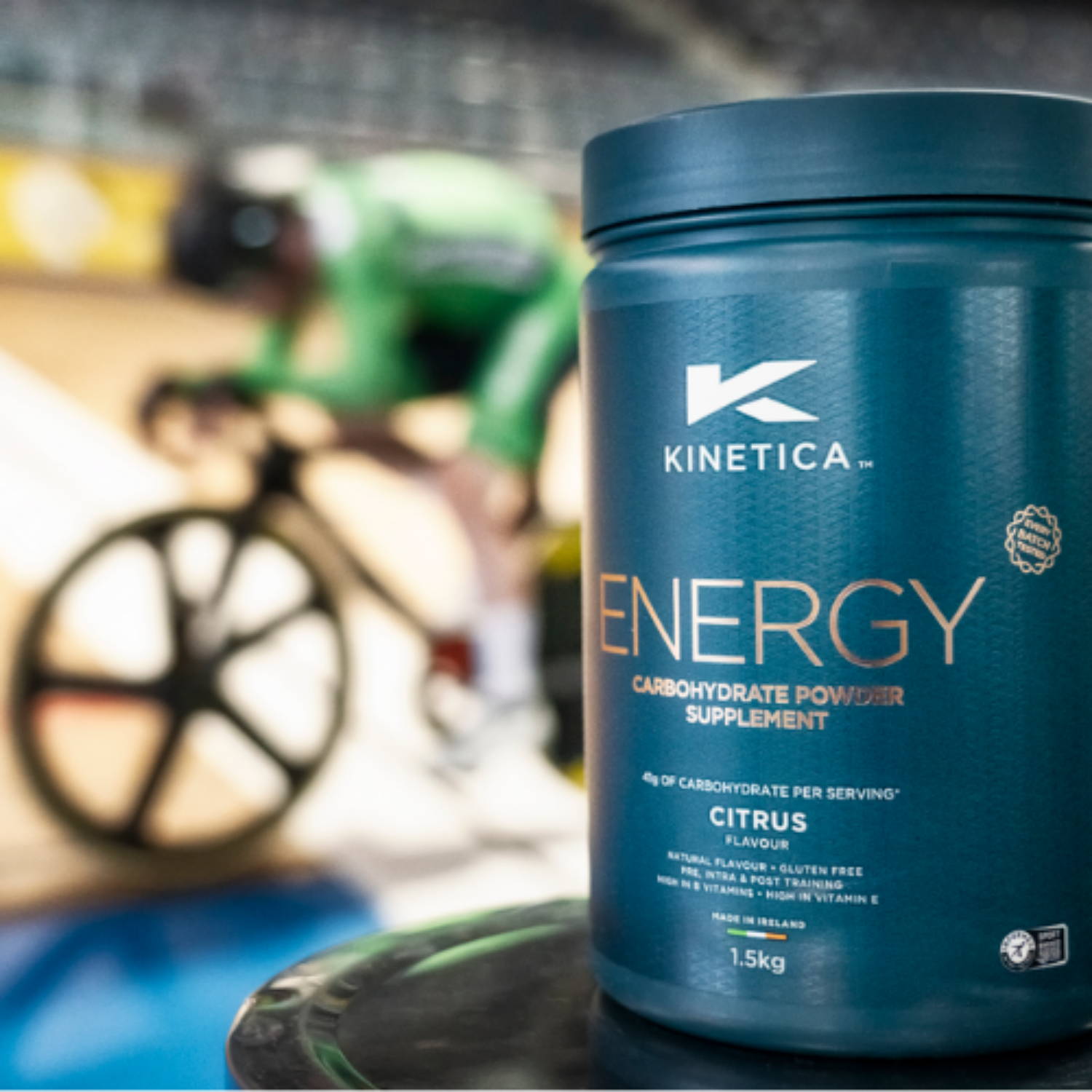 We wanted to remind you, our Kinetica Community, of the multiple benefits of Kinetica Energy powder, which packs a punch when you need it! Kinetica Energy is ideal for a range of sports, including (but not limited to) cycling, rowing, basketball and field sports such as football.

To start, it’s important to note that glycogen is the main source of energy in your body. It can be found in carbohydrates. For athletes and those who regularly exercise who may follow a diet that doesn’t contain enough carbohydrates, such as a Low Carb High Fat (LCHF), it is likely that their performance and recovery will be significantly impaired, as carbohydrates are the key fuel for the brain and muscles during exercise.

So, if your glycogen stores are not sufficiently fuelled to match the demands of your event, such as high-intensity running during a football match, a long cycle or a rowing gala, you will lack energy, feel tired and your performance will deteriorate.

If you want to improve your performance and maintain energy levels whatever your sport, we recommend Kinetica Energy because of these four benefits:

2. Light on the stomach

3. Can improve performance and reduce fatigue

As we know, carbohydrates are the body’s main fuel source and can play a key role in optimizing your performance on match day. They provide 60-70% of energy during games (1).

Carbohydrates are important for maintaining performance in sports such as cycling, rowing, athletics and all field sports. Kinetica Energy acts fast to provide energy to the working muscles, with 41g of carbohydrates per serving.

2. Light on the stomach

Kinetica Energy powder can be made by mixing 1 scoop to 350mls of water. As it’s a liquid, it is an easier and faster way to consume and digest carbohydrates, in comparison to a solid food alternative. Therefore, it is light on the stomach – and very convenient!

3. Can improve performance and reduce fatigue.

Did you know that glycogen stores can be reduced by 50% at half-time of a football match? (2) Studies have found that ingesting carbohydrates at half-time can improve performance, reduce time to fatigue, improve dribbling speed and passing. Kinetica Energy powder includes a range of B Vitamins (B1, B5, B6, B7 and B12). These B Vitamins release energy from carbohydrates which can help prevent fatigue. They are what help you to power past the hour! Kinetica Energy contains a blend of glucose and fructose and when consumed together deliver better absorption which means you get a performance benefit.

Kinetica Energy has a refreshing citrus flavour and a 3:1 glucose to fructose ratio, which is why it tastes so good!

Kinetica Energy provides carbohydrates in the form of glucose and fructose. When these are taken simultaneously, they have a better rate of absorption compared to consuming glucose by itself.

Kinetica Energy can be used before and during exercise to help keep your blood glucose levels elevated, which means your energy levels will remain high.

Know that you know the benefits, why not try it out yourself?

At the age of 17 he signed for Middlesbrough Football Club, followed by a short stint at Wigan Athletic. After returning to Ireland, he played with Longford Town Football Club for seven seasons and then with Drogheda United. However, due to a heart condition, he was forced to retire from football in 2008.

Following on from his retirement, Seán attended the Athlone Institute of Technology where he completed a Degree in Business Studies and was subsequently accepted on to the IBEC Graduate Placement Program. It was here that he began his journey with Kinetica Sports.

Seán has a keen interest in helping individuals with their health and nutrition. He likes to participate in various sports such as adventure racing, mountain running and cycling. He graduated with a Distinction in Performance Nutrition from the IOPN. 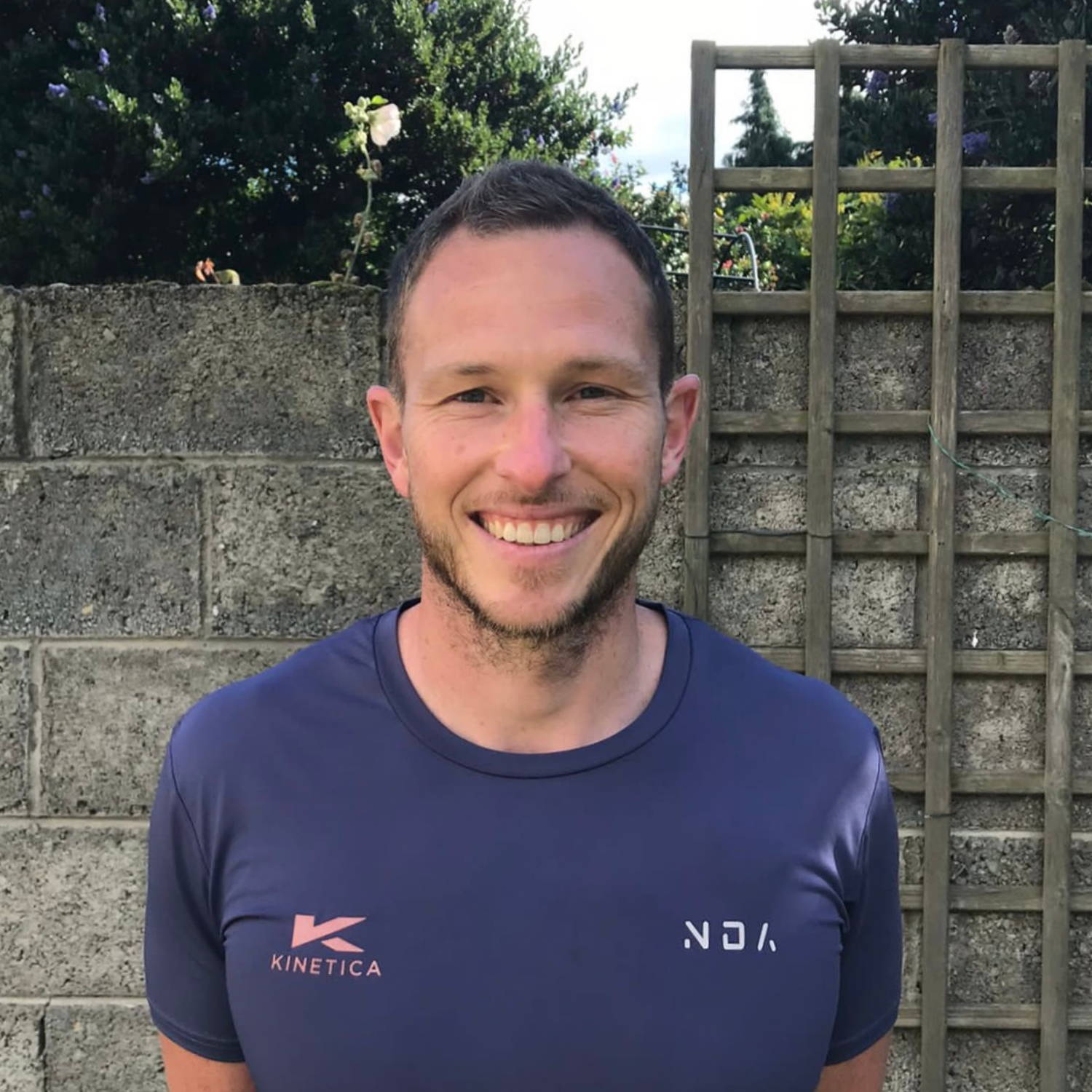